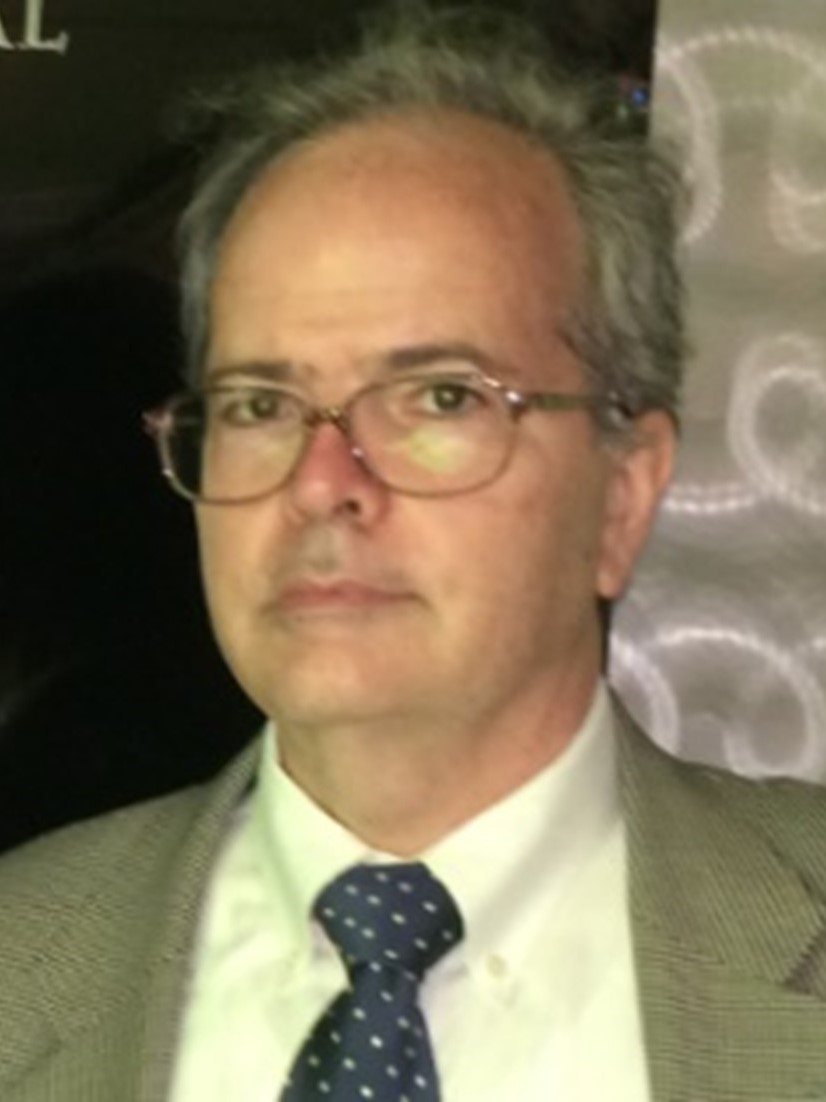 Glenn Tucker is an independent analyst and CIA veteran who provided critical analytic support to US and allied decisionmakers in peacetime and war. Over the course of a 25-year career in US Intelligence, his portfolio included issues related to Near East political-military affairs, counterterrorism, and terrorist pursuit of weapons of mass destruction. Glenn briefed customers running the gamut from fighter pilots to the President. He earned CIA’s Advanced Analyst certification and received the Agency’s Career Commendation Medal. Glenn has degrees from the University of Virginia and Louisiana Tech, and studied abroad in France and Great Britain. His current interests include internal and external threats to the Western alliance and its historic cultural foundation.