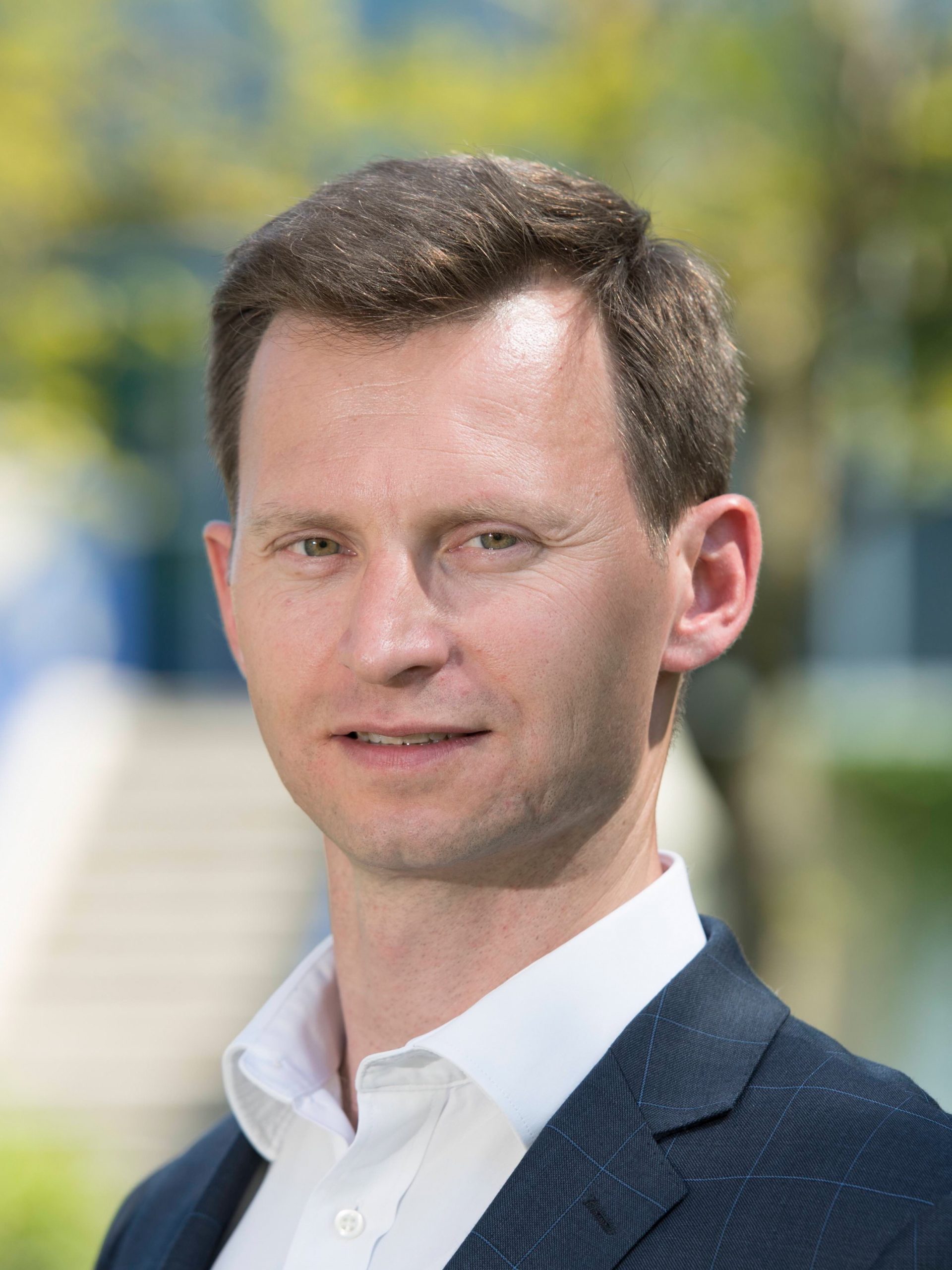 Adrian Pabst is a political philosopher and commentator. He is Professor of Politics at the University of Kent where he currently serves as Head of the School of Politics and International Relations. In April 2020 he was appointed Deputy Director for social and political economy at the National Institute of Economic and Social Research. A New Statesman Contributing Writer, he is the author of several books, most recently The Politics of Virtue: Post-liberalism and the Human Future (2016, with John Milbank), Liberal World Order and Its Critics: Civilisational States and Cultural Commonwealths (2018) and The Demons of Liberal Democracy (2019). Currently he is working on a short book about rebuilding politics around community in post-liberal times and, together with the British Labour MP Jon Cruddas, on a book about rights and freedoms in the face of new threats to human dignity.