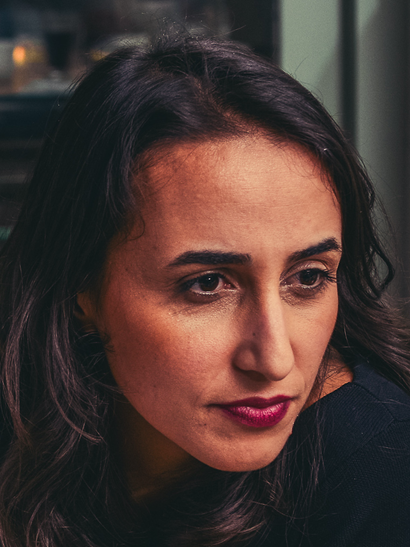 Dr Kat Eghdamian is an advisor, writer and speaker on religion, forced migration, and integration with degrees from UCL (PhD), Oxford (MPhil) and LSE (MSc). Kat is also enrolled as a barrister and solicitor in the High Court of New Zealand. She has consulted a range of government and non-governmental institutions, faith-based groups, as well as civil society organisations, including the UNHCR, the Norwegian Ministry of Foreign Affairs, USAID, The International Panel of Parliamentarians for Freedom of Religion or Belief and Cumberland Lodge.