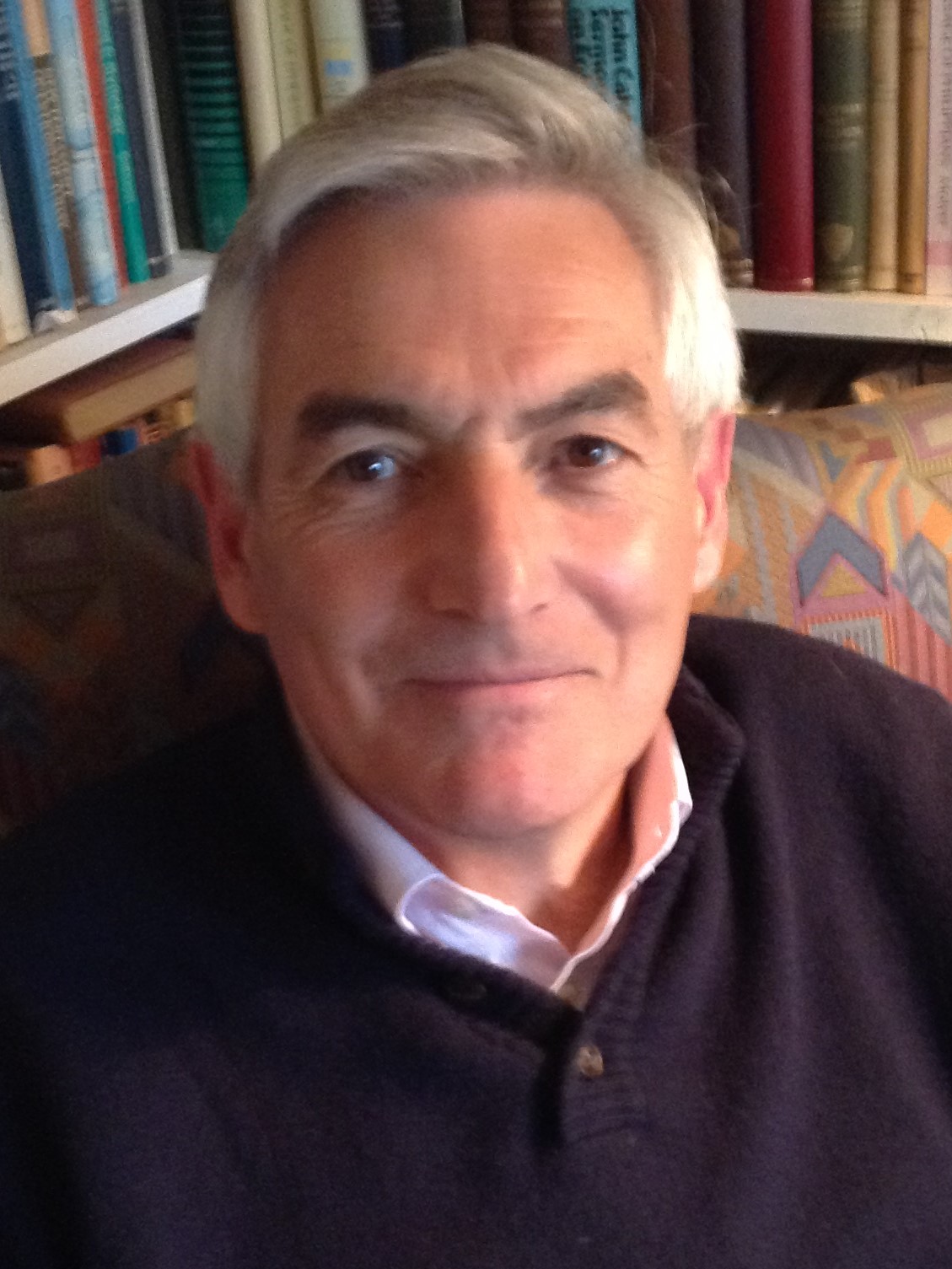 Ten years after the launch of Oxford House in 2010, it is surely right we take stock, revamp the website, and set our sights on what lies ahead. If the first ten years focused primarily on the hard (often unseen) graft of laying a solid, reputational foundation, the next decade must see this ‘house’ become a more visible, viable, valued force for good in the global ‘public square’.

When a group of us gathered a decade ago and dreamed the dream of a first-class institution that addressed the new profile culture, ethics and religion have in contemporary geopolitics, society was still in thrall to 9/11 and the miseries of conflict in Afghanistan and Iraq, the ‘Arab Spring’ was in full bloom and the disfiguring Syrian civil war lay unimagined (for many) ahead.

The original vision that led to the founding of Oxford House was clear – and remains the same today – namely, to ensure the cultural, ethical, spiritual, and ‘affective’ (lit. psychological and emotional) dimensions of life, are accorded their rightful place at the heart of International Relations and modern diplomacy. Never again should (atheistic) Western powers and (cynical) scholars be allowed to censoriously dictate the kind of world the majority world must inhabit.

If, as studies suggest, 85% of the world’s population interpret reality today through some kind of ‘spiritual lens’, then how and where is this fact reflected in government policy and military strategy? Holistic analysis must ‘explain’ the suicide bomber and encourage corrective action. The problem, as we saw it back in 2010, wasn’t only religious radicals and colonial imperialists, it was the (mind and will of the) Western establishment that was constitutionally averse to engaging respectfully and intelligently with a complex, ethnically diverse, multi-religious world.

We didn’t doubt ten years ago there was much work to do: there was – more than we knew.

Ten years later, wars still rumble on, religious leaders still rage, and diplomacy is as difficult and (probably) deceitful as ever. If the world was in a mess in 2010, it is in more of a mess in 2020. Uncertainty abounds. The full social, economic, political, and international impact of COVID-19 lies ahead. The 2020 US Presidential Election is harder to predict than a year ago. The long-term effect of BREXIT on the UK and EU eludes economists. The reforms Crown Prince Mohammad bin Salman will bring to the Kingdom of Saudi Arabia, and the future for Petro-States when the demand and supply of oil falter before global markets and youthful campaigners for a greener, ‘sustainable’ planet: all are hidden as yet in the mists of future history. Uncertainty is a feature – to some, of course, a welcome feature – of our beautiful, but sadly battered, planet.

Unlike ten years ago, it is harder now to see an obvious future for religious radicals in a world acclimatized to asymmetric warfare or wearied by a need to feed, heal, and motivate millions caught in the collateral damage of coronavirus. Questions about culture, ethics and religion in contemporary geopolitics have not gone away – and good answers are as elusive as ever.

The vision and need for Oxford House remain clear. Balanced analysis, generous, principled advice, a global outlook, and a readiness to engage complex issues with humility and tenacity: these are inherent in Oxford House’s DNA.

If uncertainties abound, so do some new certainties. To China specialists like me, the jury was out a decade ago on the direction the country was taking. Steered by an old guard, Communist, cadre and a demanding military since his appointment in 2012, President Xi Jinping sits smiling astride the old Asian tiger as it grins and terrorizes us poor global villagers. For all his calculating unpredictability, President Putin’s aim is also icy clear: to control and restore ‘Mother Russia’ to her former glory, at whatever cost to life, personal integrity, and the national economy. Similar certainties surround the nationalist aspirations of Prime Minister Modi in India and the military ambitiions of Kim Jung Un of North Korea. Certainty feeds, of course, off uncertainty and fear. So, there is little uncertainty in, or around, emergent nationalism and populism, youth protest and media giants, rampant hedonism, and a new dark and desperate nihilism. Certainty amid uncertainty: cyber-crime and trafficking, water shortages and degradation of natural resources, grim urban decay and dysfunctional (or designer) families, nuclear proliferation and the ‘dark web’ of rogue states, militarism and mutilation, ideology and ‘identity politics’, racial tension and persistent economic injustice: these are the world’s new certainties, more certain now than a decade ago. This is the stuff Oxford House is called to process, engage, evaluate and address.

It is not difficult to name the shadow stars that fill a sky interpreted to us endlessly by modern forms of media astrology. Hence, pundits devalue and revalue social norms and practices that, far from increasing uncertainty, predictably promote the new social certainties of individualism and advertising, celebrity and envy, pride and social prejudice. Little wonder religious radicals push back against the incursion of human confidence into the moral realm. New secular ‘faiths’ crusade against every ‘outdated’ or ‘oppressive’ social and moral shibboleth. Religious freedom is the first to be proscribed: its subversive potential is too great, and its inner confidence to say, No, too strong. The need to monitor and engage this complex world of ours is great indeed.

If the world has been on a journey, so has Oxford House. We could not have imagined ten years ago the way the work would have unfolded. To claim it has been straightforward would only be as untrue as saying it has been dull! The Old Testament Book of Proverbs is (as ever) very clear about institutional priorities: ‘First prepare the field; then build your house’ (24. 27). As I said at the start, the first decade has been about ground-clearing and foundation laying. In the process the shape of the house has become clearer and nature of the terrain better known. And three things are much clearer in 2020 for Oxford House than they were in 2010. With these I end.

With my warmest good wishes,