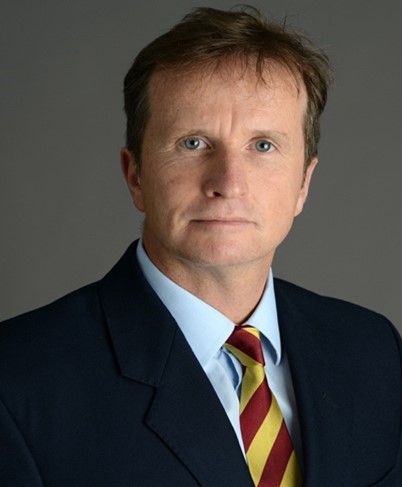 Commissioned into the Royal Regiment of Fusiliers, he served 34 years in the British Army during which time he held leadership roles in a variety of capacities and on nearly every continent. He led on operations in Northern Ireland, both Gulf Wars, Bosnia, Iraq, and Afghanistan. His last roles were Commandant of the Academy at Sandhurst, Director Leadership for the Army, and General Officer Commanding the Army’s Recruiting and Initial Training Command.

He retired from the Army in 2020 and now has his own leadership business, consulting, advising, coaching, and speaking. He is a best-selling author on leadership and life skills.