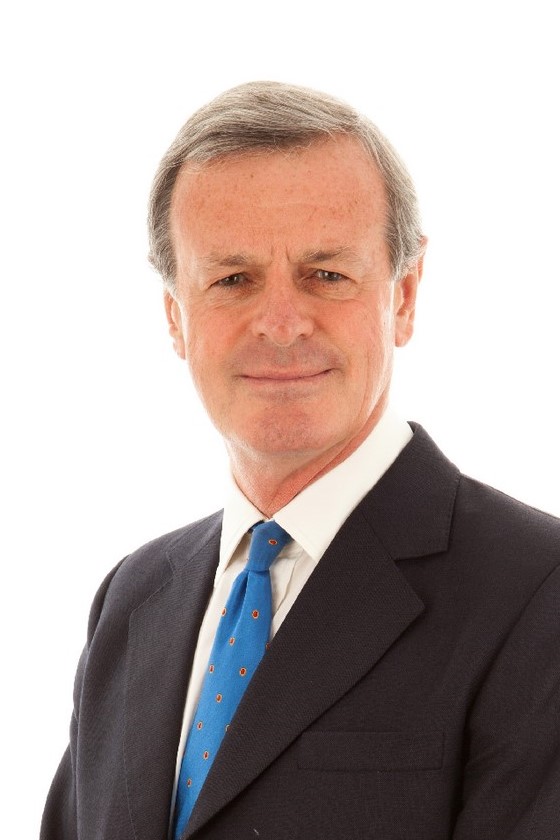 Sir Richard Shirreff was born in Kenya in 1955 where he spent his early years. Educated in England, he graduated from Exeter College, Oxford (Modern History) before being commissioned into the British Army from Sandhurst.  In his 37-year career, he commanded soldiers on operations at every level from platoon to division. This has included combat in the Gulf War of 1991 as a tank squadron leader and again in Iraq as a divisional commander, together with other operations in Northern Ireland, Kosovo and Bosnia.  In addition, he had extensive staff experience at brigade, Army HQ and in the Ministry of Defence. He commanded NATO’s Allied Rapid Reaction Corps and his final military assignment was NATO’s 4 Star Deputy Supreme Allied Commander Europe (DSACEUR).  In February 2016 he co-founded Strategia Worldwide Ltd, a company which builds resilience and protects value by understanding, testing and managing risk. In 2016 his novel ‘2017: War with Russia’ was published in the UK and USA. It became a best seller and has been translated into eight languages. He is an honorary fellow of Exeter College, Oxford.