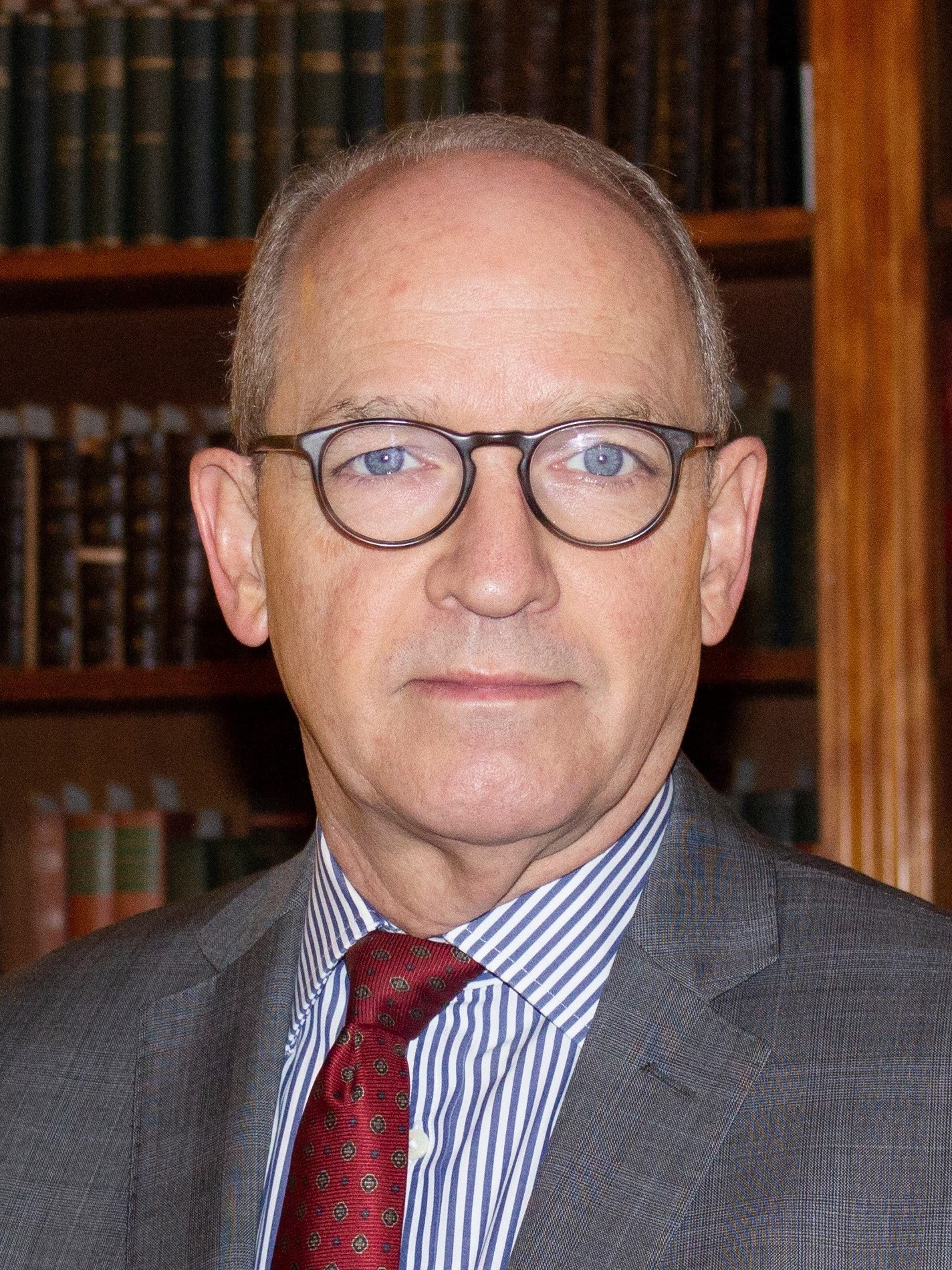 Scott attended The American University in Washington, DC receiving his degree in political science and international relations. He subsequently spent 30 years living and working in China and Hong Kong in diverse areas of the arts, publishing, and missions. Scott founded one of the first galleries for Chinese contemporary art in Shanghai and continues his interest and passion in the arts as a board member of CIVA (Christians in the Visual Arts) in the US. He maintains a commitment to education in the international sphere as a board member of a consortium of international schools in China and the Middle East.
Returning to the US in 2010 Scott is CEO of the Global Cities Group which builds redemptive networks in key industries and core institutions in the global cities that host them. He and his family reside in New York City and are usually on a quest to find the latest authentic Chinese restaurant.