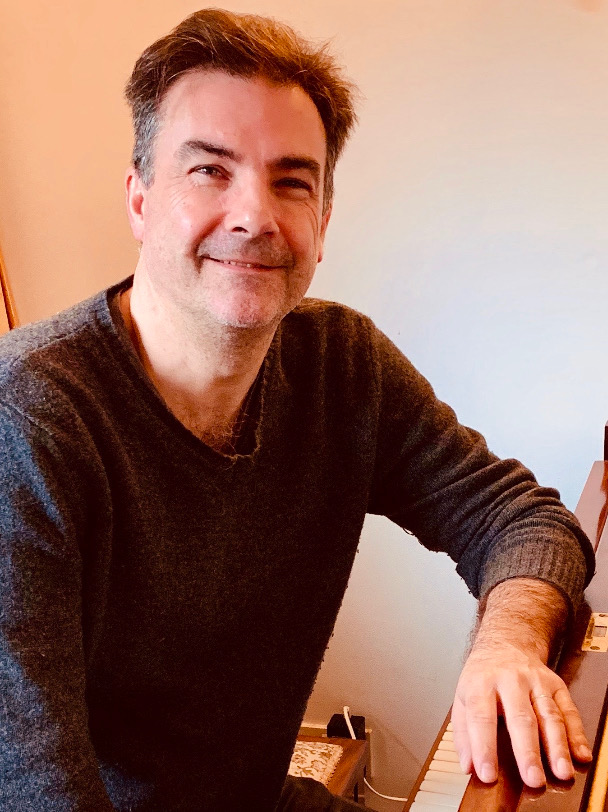 Associate – ‘Music and The Arts’

Gareth Hancock studied music at Clare College, Cambridge. Throughout his career, Gareth has sought to combine performance and education, most recently as Director of Royal Academy Opera (2016-19). As an internationally renowned accompanist, repetiteur and conductor, he has conducted at the Glyndebourne Festival, the Albert Hall and Cheltenham Festival, and with English Touring Opera, Opera North, Northern Ireland Opera and for Raymond Gubbay Ltd. His recordings include conducting the tenor Alfie Boe’s debut album (for Sony), Puccini highlights (for Chandos) and accompanying the cellist Suzanne Beer on a number of CDs. Gareth has broadcast and performed throughout the UK, Europe and USA and on BBC Radio 3, Radio France and Classic fm.  He is delighted to focus now on the nurturing of the next generation of young musicians through an Oxford House sponsored post-Brexit, pan-European young professionals orchestra. Coming from a Welsh, musical family, Gareth’s wife Vanessa is a professional opera singer and their two daughters continue the musical tradition.