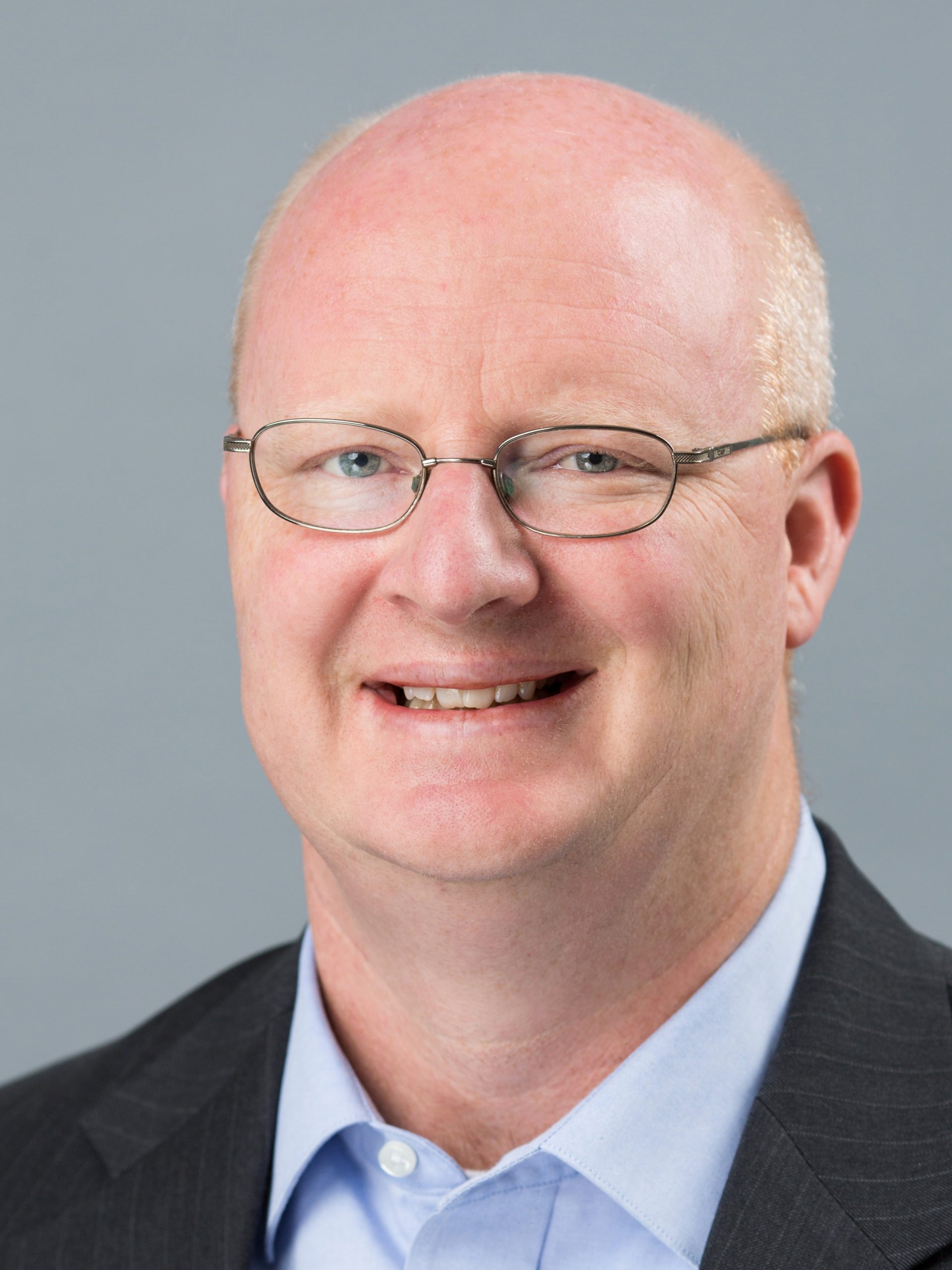 With degrees from Stanford (A.B.) and Yale (M.A., Ph.D), Will Inboden is Exec. Director of the Clements Center for National Security at the University of Texas-Austin. He is also Associate Professor at the LBJ School of Public Affairs, Dist. Scholar at the Strauss Center for International Security and Law, and Editor of the Texas National Security Review. Prior to this, he headed Legatum Institute in London and was a Civitas Fellow at the AEI. With a career spanning scholarship, politics, diplomacy, policy studies and advocacy, Will Inboden has served as Sr. Director for Strategic Planning on the NSC at the White House, as a Member of the Policy Planning Staff and a Special Advisor in the OIRF at the State Dept., and as a staffer in the Senate and House of Representatives. Among other positions he currently holds, he is a life member of the US Council on Foreign Relations, an Associate with the National Intelligence Council, and a Non-Resident Fellow with the German Marshall Fund. A contributing editor to Foreign Policy magazine and writing frequently for syndicated papers and academic journals, Prof. Inboden’s major works include Religion and American Foreign Policy, 1945-1960: The Soul of Containment (CUP, 2009), The Last Card: Inside George W. Bush’s Decision to Surge in Iraq (contributor: Cornell UP, 2019) and The Peacemaker: The Reagan Presidency from War to Peace (forthcoming monograph).